He was just a guy you would see in the street, hungry and looking for food, Odoemelam said of Antetokounmpo, who sold DVDs and sunglasses on the streets of Athens to support his family. He didn’t have anything. He had one pair of shoes that he had to share with his brothers. And now he’s a millionaire and the best NBA player in the world, Giannis Antetokounmpo the legend. It’s crazy.

Antetokounmpo’s chance came through Spiros Velliniatis, who is widely credited with discovering his raw potential. Velliniatis played high school basketball in Florida as an exchange student. After he assumed the head coaching duties for the junior squad of a team in the middling ranks of Greek amateur basketball in 2007, he began walking neighborhoods full of African immigrants looking for children who appeared likely to fill out and grow tall. But he was most interested in body language.

“The most important thing is to have perception, street smarts,” Velliniatis said. “I look at people’s eyes. Are they active and engaged? This is my scouting report.”

One day that spring, he walked into a playground in the Sepolia neighborhood and caught sight of a 13-year-old boy who checked all the boxes. Giannis Antetokounmpo and his two younger brothers were running around chasing each other. The coach was transfixed.

“I could see that Giannis had real skills in changing direction,” Velliniatis recalled. He had huge hands and a frame that looked poised to grow. “It was like something stopped me from the sky. The moment I saw him, lightning struck me.”

“I had a discussion with God in this moment,” Velliniatis continued. “You can call me crazy, but this is the way I felt. I said, ‘Father in Heaven, am I seeing correctly?’ And I said, ‘Why me?’ And the answer that I got was, ‘If not you, who?’ ”

By the time he was 16, Antetokounmpo had become one of the top players in Greece, even as he remained in the second tier of the amateur leagues. Scouts flew in from the United States to watch his games. Milwaukee would select him in the first round of the 2013 draft, using the 15th pick. He was 19. In the summer of 2015, after his second N.B.A. season, he flew back to Athens. He and his old coach met for dinner.

“I told Giannis, ‘You have become what you have become, because of where you come from,’ ” Velliniatis said. “Giannis doesn’t understand fear.”

All Star Years and MVP

On September 19, 2016, Antetokounmpo agreed to a four-year, $100 million contract extension with the Bucks. Giannis Antetokounmpo has won his second straight NBA MVP award, according to ESPN’s Adrian Wojnarowski. After averaging 29.5 points, 13. 6 rebounds and 5.6 assists, Antetokounmpo garnered 85 first-place votes to 16 for LeBron James of the Lakers. James Harden of the Rockets received zero first-place votes, and 64 third-place votes.

He joins Michael Jordan and Hakeem Olajuwon as the only players ever to win MVP and Defensive MVP in the same season, Giannis Antetokounmpo the legend.

Giannis Antetokounmpo , along with his brothers Thanasis and Alex, the ‘Antetokounmpobros’, held a charity event Give n Rise at SantAnna Mykonos. Part of the proceeds raised will go to charity via the Association of Friends of Kids with Cancer, Elpida. We are all proud for you Giannis. 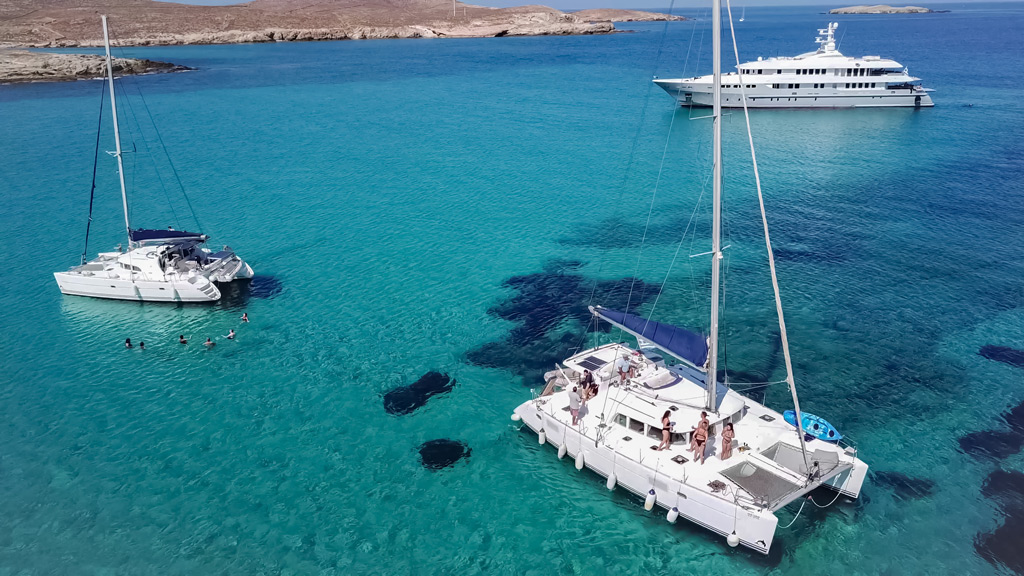